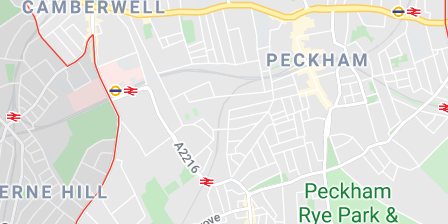 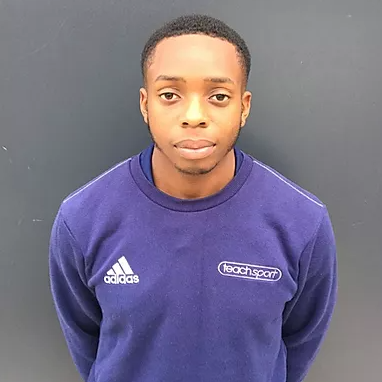 Kieron started at Teachsport at the tender age of 11 years old as a participant at our holiday camps. Kieron showed his leadership skills and quickly became a ‘young volunteer’ helping various coaches with the running of activities. He continued to pursue his interest in teaching as he took on an apprenticeship role after college. During his 1 year apprenticeship he excelled and impressed showing all the skills needed to be a PE teacher. Kieron went on to take on a full-time role at and after a few years teaching PE at various schools he then became ‘development manager’ where his role was to help new staff settle into their coaching journey when coming on board with Teachsport.

From a young age he has always had an interest in sport and in particular football. Kieron has played at various different levels such as, academies, county and semi-professional football. He currently plays for Herne Bay Football Club in the Bostik League and has turned down offers to go full time so he can pursue his passion for working with children while still playing Semi-professionally.

As well as healthy lifestyle, physical development and improved performance, Kieron’s aim is to use sports to teach children fundamental life skills such as teamwork, leadership and communication skills. At the age of 25 Kieron has been working in the industry for 9 years and believes that sport has the power to impact children’s lives positively and help deal with some of the problems we face in today’s society.